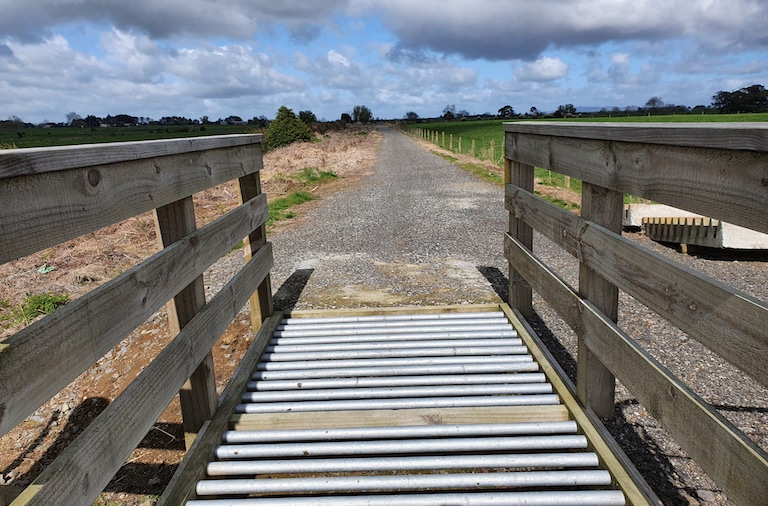 From Zero to Hero

After five long years, thanks to funding received from the Ministry of Business, Innovation and Employment, Thames-Coromandel District Council, Matamata-Piako District Council and Hauraki District Council, we have finally reached our goal and raised the funding to replace all of the remaining concrete-based cattle-stops on the Trail.  “Right from the day I started here in 2017, one of the first complaints I received was regarding the danger these cattle-stops posed to cyclists.  The rough corrugations and the narrow uprights were starting to catch out the wider handle-bars of a rapidly expanding uptake of e-bikes” says CEO Diane Drummond. 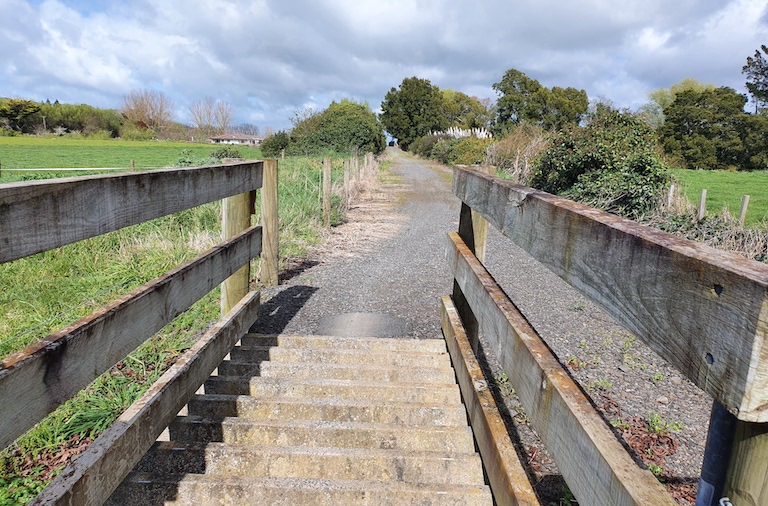 An on-ground count identified over 110 cattle-stops to be replaced at a cost in excess of $200,000. Funding from MBIE, matched by donations and our three District Councils has been approved to replace the remaining 50 cattle-stops over the next three to four months.

The Ministry also announced funding to support some surface upgrades on the Waikato Regional Council stop-banks, and some surfacing works around Cadman Road where the old train ballast is poking through the trail surface.

Another great winner was the support of Pest Control in the Karangahake Gorge, with 36 traps being installed. This project is in partnership with the local hunters and trappers group. Thirty six traps is just the beginning and donations for additional traps can be made direct via the Hauraki Rail Trail Givealittle Page.