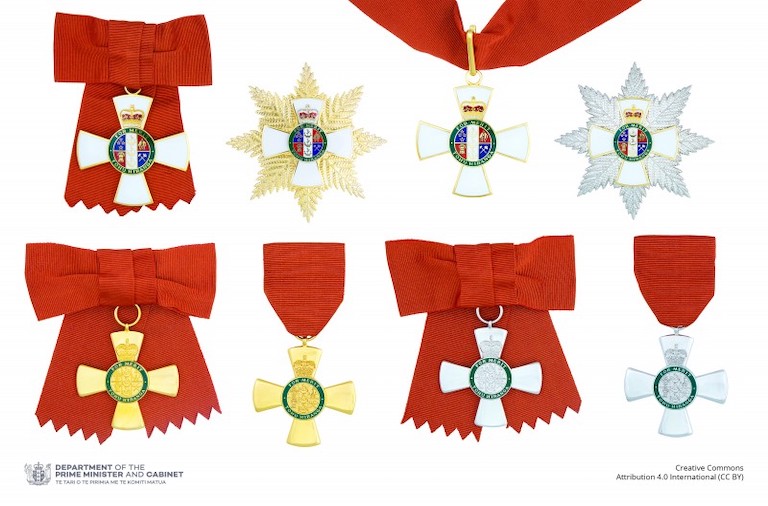 We are thrilled to announce that our Chairman, Wati Ngamane received the New Zealand Order of Merit in the Queen’s Birthday Honours. The Honour was announced on 6 June for services to Māori and Tourism.

Those who know Wati Ngamane, or have encountered his work, will know he is held in the highest esteem by his community, for his tireless devotion to the betterment of his tūrangawaewae (place) and his people. In previous years Wati was a teacher, and contributed immensely to the development of rangatahi in Hauraki. He was also a Special Education Advisor with the Ministry of Education. 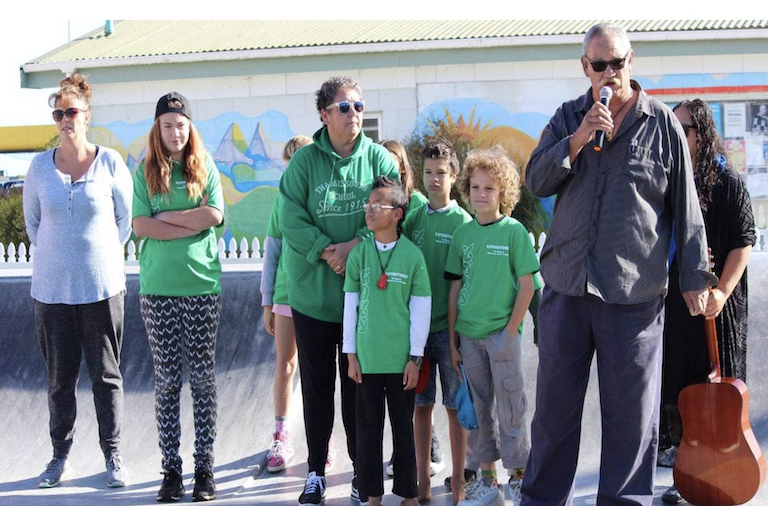 Currently, Wati holds many roles locally and nationally. He is the Chairman of Ngāti Maru Runanga Trust, is the Ngāti Maru Treaty Settlement Negotiator, is the Ngāti Runanaga Education Representative, has been on numerous school boards, is Chairman of Matai Whetu Marae and holds significant tribal knowledge passed down from his ancestors.

Wati was a founding board member of the Hauraki Rail Trail Charitable Trust since its inception in 2012, and now Chairs the Trust. His leadership has taken the organisation from strength to strength, with the Hauraki Rail Trail now seen as one of the leading governance models in Australasia for cycle trail management.

Having Wati lead the Trust, has provided unwavering confidence to the three District Councils (Thames Coromandel District Council, Hauraki District Council and Matamata-Piako District Council), as well as the community to develop and maintain the Hauraki Rail Trail, ensuring local economies benefit from locals and visitors riding the Trail.

Wati works alongside Basil Morrison, and their relationship goes back many years from when Basil was Mayor of Hauraki District Council. Basil is now the Deputy Chair of the Trust. Over the years they’ve worked on many issues, and in particular with Iwi.

Wati’s mana and influence has assisted the growth of the Hauraki region. Respected by many Iwi across New Zealand, his knowledge, leadership and ability to find resolution is commanding, and always in the best interest of the wider communities and environment we live in.

Wati was awarded a Thames-Coromandel District Council Community Service Medal earlier this year, to acknowledge his efforts for community service. The Hauraki Rail Trail Charitable Trust is extremely fortunate to have such a humble and yet strong leader. We offer our heartfelt congratulations to Wati for an extremely well-deserved accolade.

You can read the full list of recipients for 2022 here.