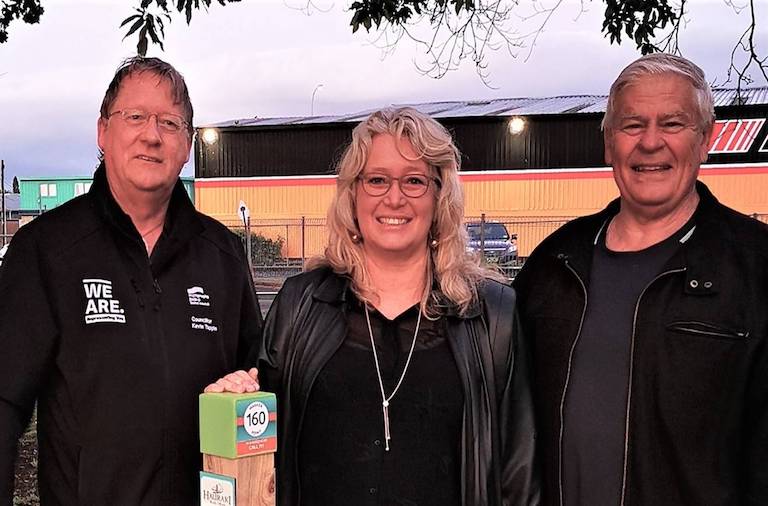 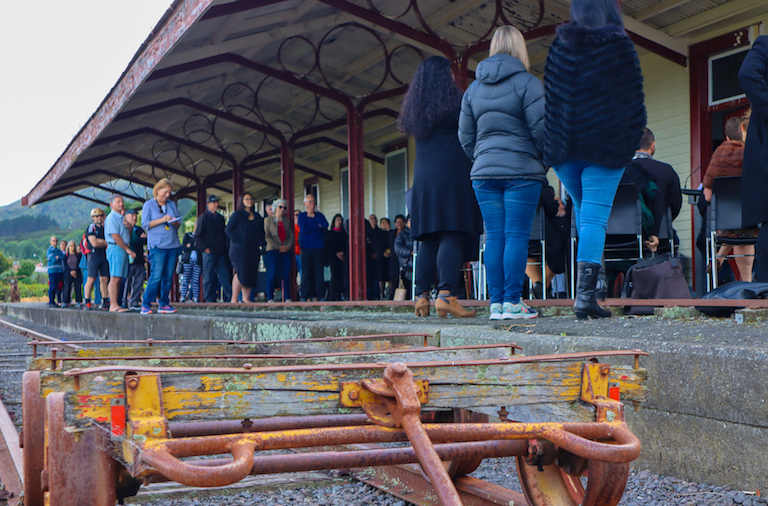 It has taken almost 10 years to reach this milestone, and we are thrilled to have the Trail open.  Cyclists can now officially ride 100 miles of Trail in the three Districts of Hauraki, Thames-Coromandel and Matamata-Piako.  The Hauraki Rail Trail is one of the 22 Great Rides that form part of the Nga Haerenga - The New Zealand Cycle Trail Network. 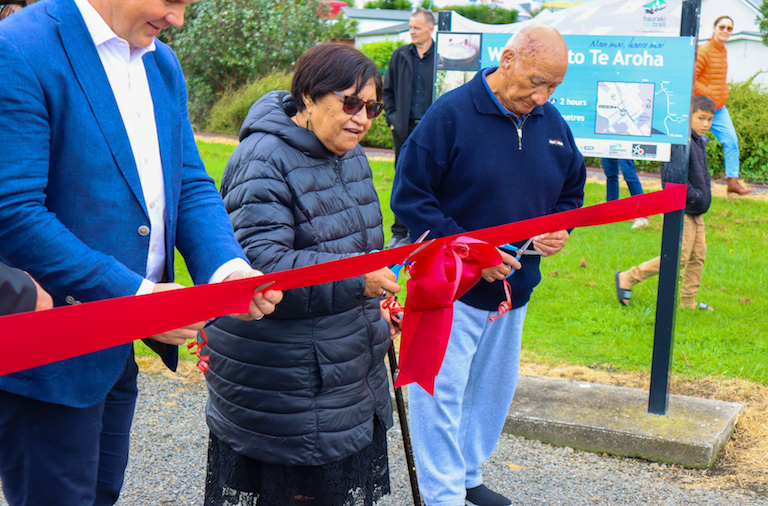 The event was attended by iwi partners who undertook simultaneous dawn blessings at Te Aroha and Matamata at 5.30am.  This was followed by a ribbon and cake cutting at Te Aroha Railway Station, with more than 100 people attending the event.  Landscaping and seating installation continues, and once the planting takes hold this new section will set the standard for the Trail.

The Ministry of Business, Innovation and Employment, and the Ministry of Social Development matched financial support provided by Matamata-Piako and Hauraki District Councils.  The northern section to Kaiaua is due to be opened in December in time for the Christmas Holidays. 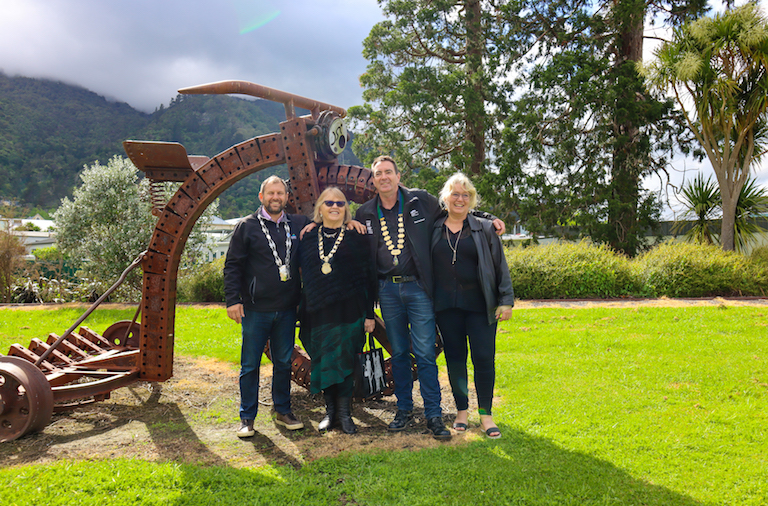